MANILA, Tuesday 9 October 2018: HIV advocates from across SE Asia have highlighted how reforming laws which criminalize homosexuality, drug use and sex work could unlock hundreds of millions of dollars that could help reduce the region’s escalating HIV epidemic among gay men, transgender people, sex workers and people who use drugs.

The advocates gathered in Manila in the Philippines last week as part of the international SHIFT project (Sustainable HIV Financing In Transition) which aims to help HIV workers from Thailand, Indonesia, Malaysia and the Philippines become more effective at participating in conversations with their national governments to fund health programs for communities most affected by HIV.

Men who have sex with men, transgender people, sex workers and people who use drugs are set to account for most of the 300,000 new HIV transmissions which researchers predict will occur annually in Asia by 2020. However, governments across the region are investing only minimal amounts of funding or nothing at all in HIV programs targeting these communities.

New research presented by HIV advocates at the Manila forum demonstrates that significant revenue, health and social benefits can be achieved if governments across the region embrace relevant law reform.

Advocates outlined how hundreds of millions of US dollars could be saved by keeping people who use drugs out of prison and getting them into treatment programs. Some of these savings could then be spent on HIV prevention programs targeting people who use drugs, leading to even more government savings by reducing the life-long costs associated with treating people who acquire HIV through sharing of injecting equipment.

Advocates also outlined how ending state-sanctioned discrimination against sex workers and men who have sex with men would free up associated law enforcement costs which could then be spent on increasing HIV services for these communities, reducing HIV transmissions and again saving substantial long-term treatment costs.

The SHIFT project is being delivered through a partnership of Asia Pacific HIV community networks including APCOM and the Australian Federation of AIDS Organisations (AFAO). The project is being funded by the Global Fund to Fight HIV, Tuberculosis and Malaria. The project’s country partners are the Thai National AIDS Foundation, Action for Health Initiatives Inc. (Philippines), the Indonesia AIDS Coalition and the Malaysian AIDS Council.

AFAO’s International Program Manager Joselyn Pang: “Governments are seeking to maximise the bang for their buck, so as advocates we need to speak their language. Helping governments understand the financial benefits of relevant law reform is part of our strategy to get more resources directed to communities that are vulnerable to HIV. Our country partners have produced valuable research which can now be used to help governments make more informed decisions about spending on programs that affect gay men, transgender people, sex workers and people who use drugs.”

Through the SHIFT project, the country partners will now be assisted to develop new advocacy approaches using resources and information developed by the participants over the last 18 months. 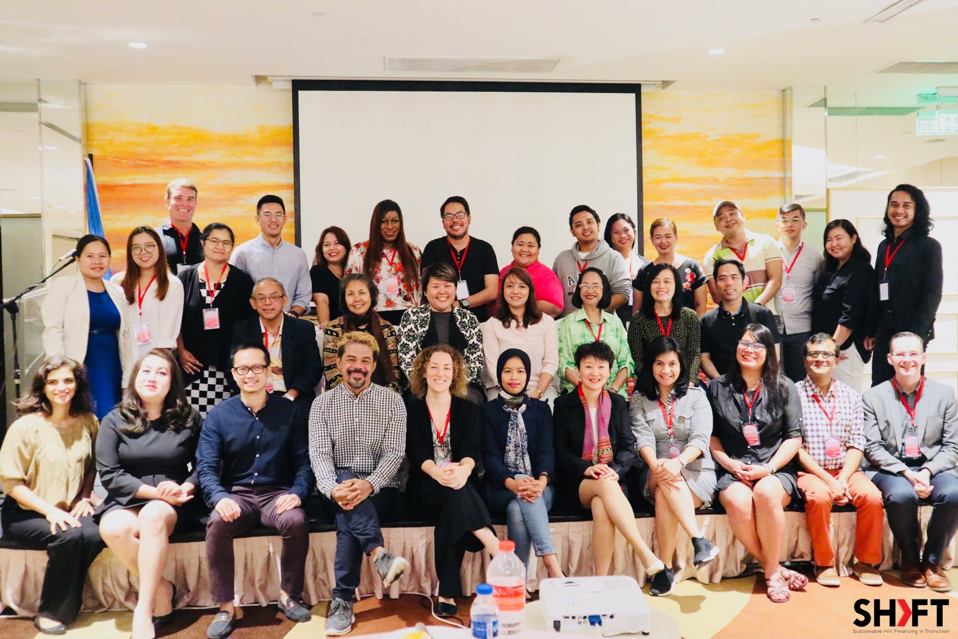 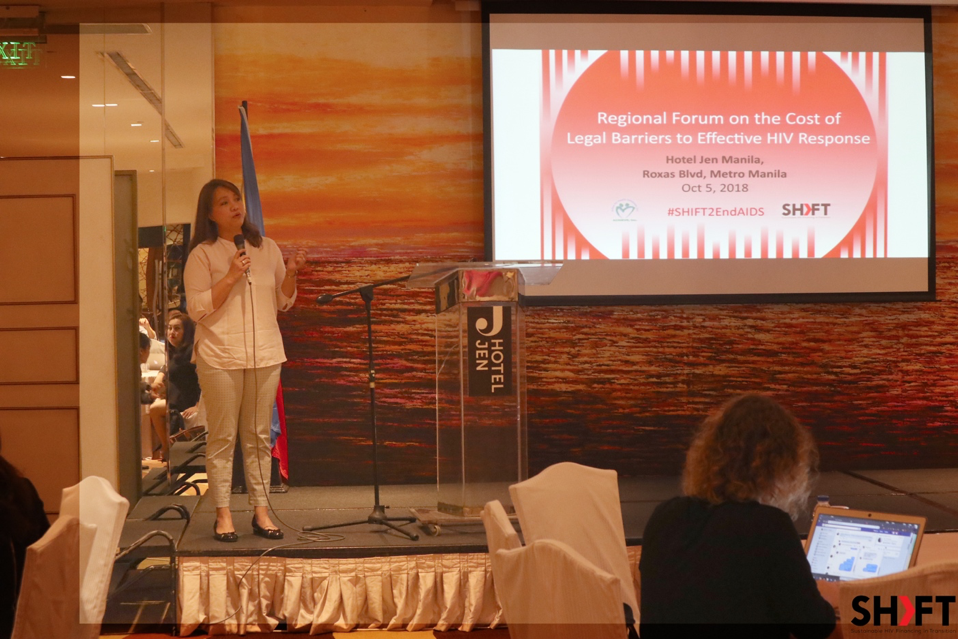 Amara Quesada , Executive Director, ACHIEVE, emphasised the groundbreaking nature of the work being done through the SHIFT Program. 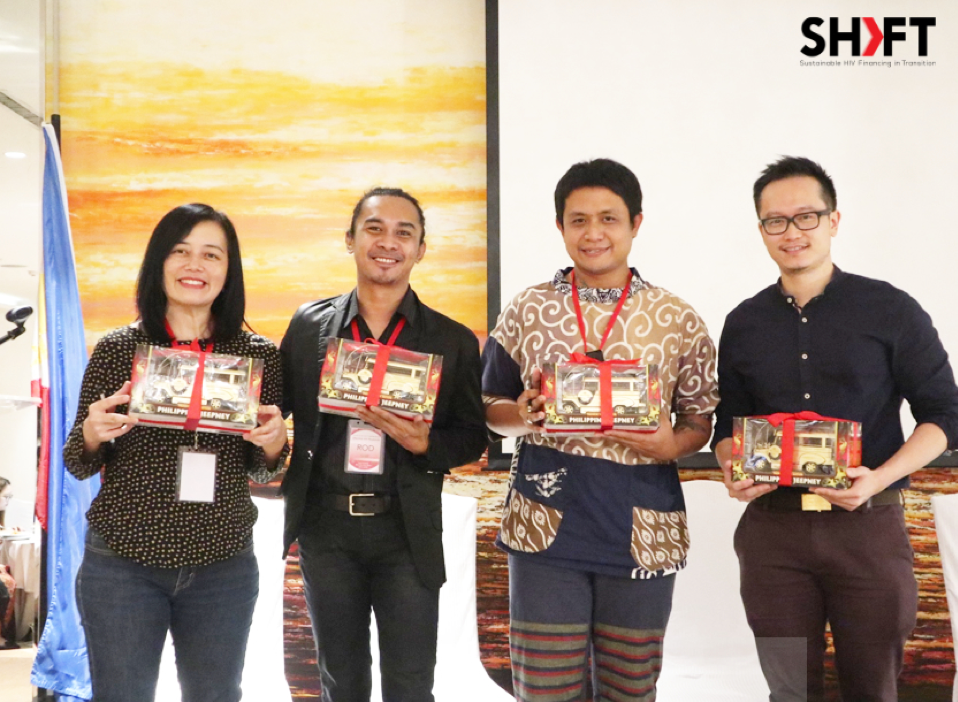